With your support, we had a fantastic Arizona Outreach. We want to give you a special thank you of appreciation. Through your financial support you helped make this a effective and life changing outreach.

We had discipleship training from 6 pm to 9 pm for Indian Bible College freshman and others. One Navajo couple traveled for 2 hours to be there for the Walking the New Path discipleship training.  Through Lesson 1, we were training how to effectively share their faith, using the Romans Road and many Native examples and illustrations, including Warriors for Christ’s tracts. Can you get to heaven by playing basketball, The Flight of the Eagle, and The 4  Seasons. 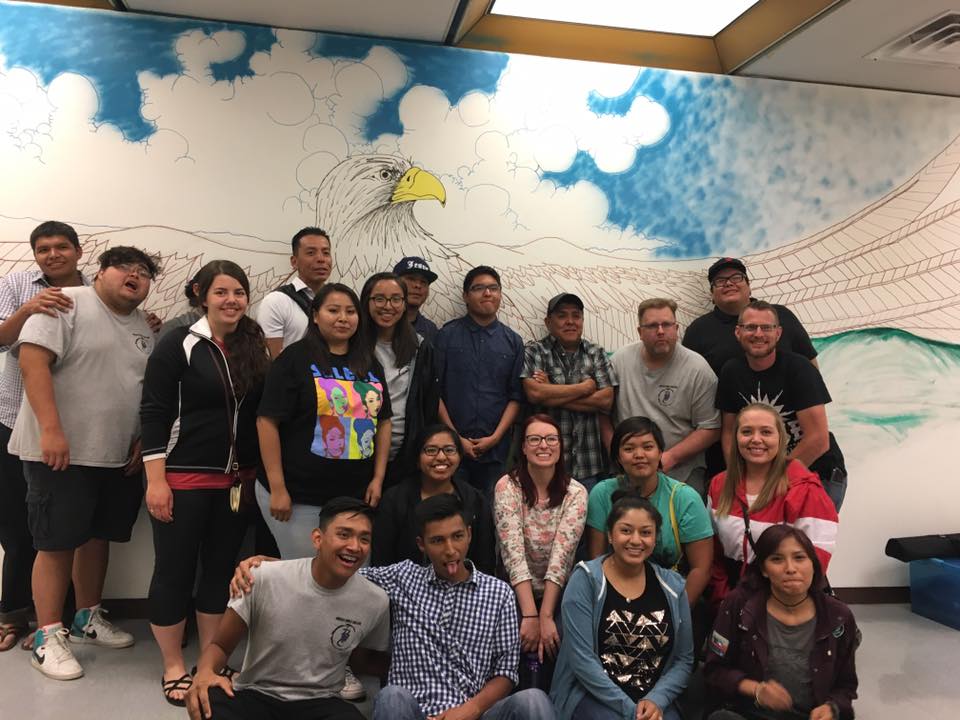 With Lesson 5, they learned how to have victory through their relationship with Christ.  One woman said that ” this is just the type of lesson we need on the reservation for our home group.  Many in our group are struggling with broken homes, depression, teenage rebellion, and drug and alcohol abuse.  We need the victory that Christ gives us.”

On Wednesday, we provided discipleship training for Mountaintop Assembly of God church in Flagstaff AZ. After teaching on having victory through Jesus , we had a time of application.  Everyone wrote down things they were struggling with on a card – sins, habits, attitudes – and put them in a bowl.  Then, Gordon prayed, taking them up to the cross of Calvary, leaving their problems at the foot of the cross, and returning down the hill in Christ’s victory.  Many came up to us after the service and said that even though they had known these principles in the past, Gordon presented it in such a way that it was clear and understandable – they could apply it to their lives and ask the Lord to change them from the inside out.

Then on Saturday, we had a full day workshop with upperclassmen at the college. We sent out an invitation to over 30 Pastors in the area. One Pastor came all the way from White Mountain Apache Reservation with 3 elders.  We covered Lessons 3 and 4, Who is Jesus Christ and the Holy Spirit and what He does for us. 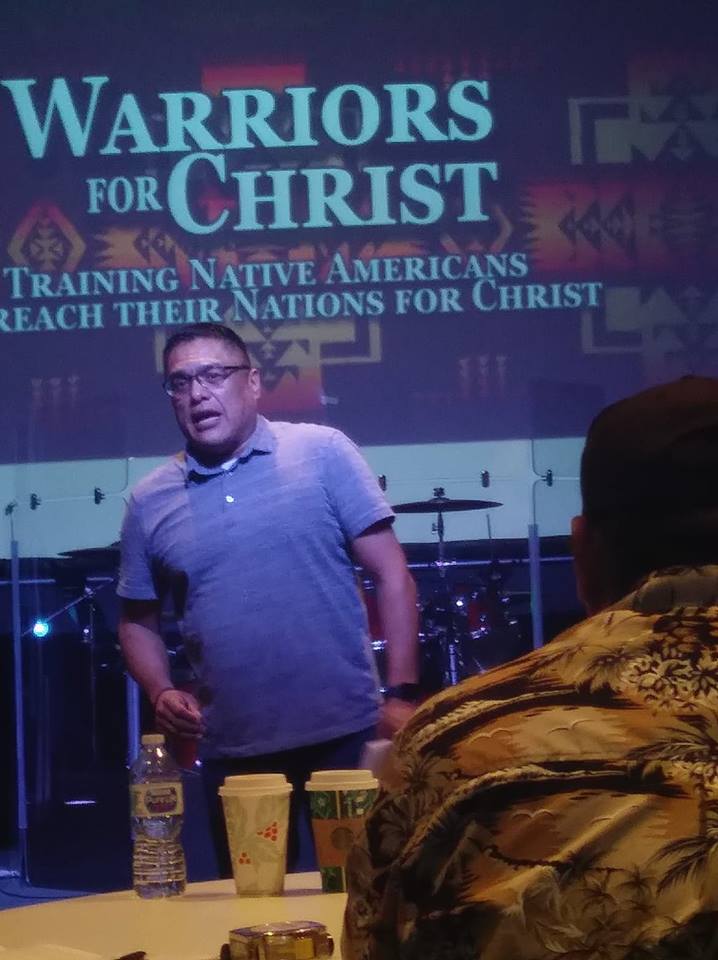 It is hard to relate by letter, the positive reactions we received from the students and the church. Again, it demonstrated the power of God’s Word. Thank you for making all of this possible. Please pray that we will have sufficient funds to return this Spring, and that we will be able to meet some people that will want to join with Warrior for Christ to take God’s Word and discipleship to the Nations!

COME JOIN US ON OUR ARIZONA OUTREACH 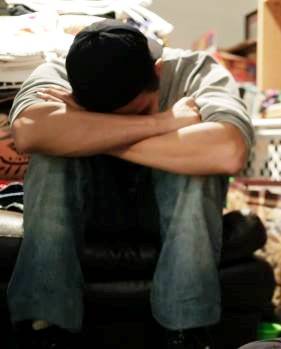 “Pray for Dillon who is an alcoholic, drug user and severely depressed. He hates living and doesn’t know how to feel or be loved. Please send him someone to show him a way out. Open his heart and eyes to the light and give him hope…“

There is hope through Jesus for Dillon!    Help us reach others like him.

Native Americans are still the forgotten mission field  with less than 2%  Christians, yet the Great Commission reminds us to reach first our Jerusalem – America..  It is only through Jesus Christ  that there is any hope for Native Americans dealing with alcoholism, drugs, despair, and the highest suicide rate among youth.  Sustainable faith  in Jesus Christ among Natives can only be created when they are reached through discipleship  by their own people.  Warriors for Christ  is called to help fulfill the Great Commission to the Native church.

We are planning a major outreach this Fall. We will be returning to Indian Bible College  in Flagstaff, Arizona for Evangelism and Discipleship training for the freshman class.  On Saturday we will have a workshop for returning students, and area Native leadership. 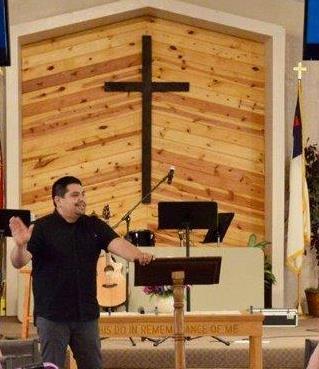 .  He is also organizing a Pastors workshop on how Warriors for Christ can help  them reach their reservations. 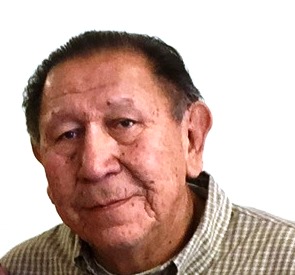 During a panel discussion of Native Pastors, the question was asked “What is the greatest need in the Native church today?”  The answer was given by Pastor Ken Pretty on Top, of Crow Agency, “DISCIPLESHIP.”

Team up with us.  Together with Warriors for Christ –YOU  can reach the  Native church.  With  your partnership, through your  prayers and financial support, we will be able to provide this discipleship training.

Specific areas your financial gifts will cover include:  Airfare, rental car, lodging, a meal for students at IBC sponsored by Warriors for Christ, and complete sets of Walking the New Path for freshman students and Native Pastors.. 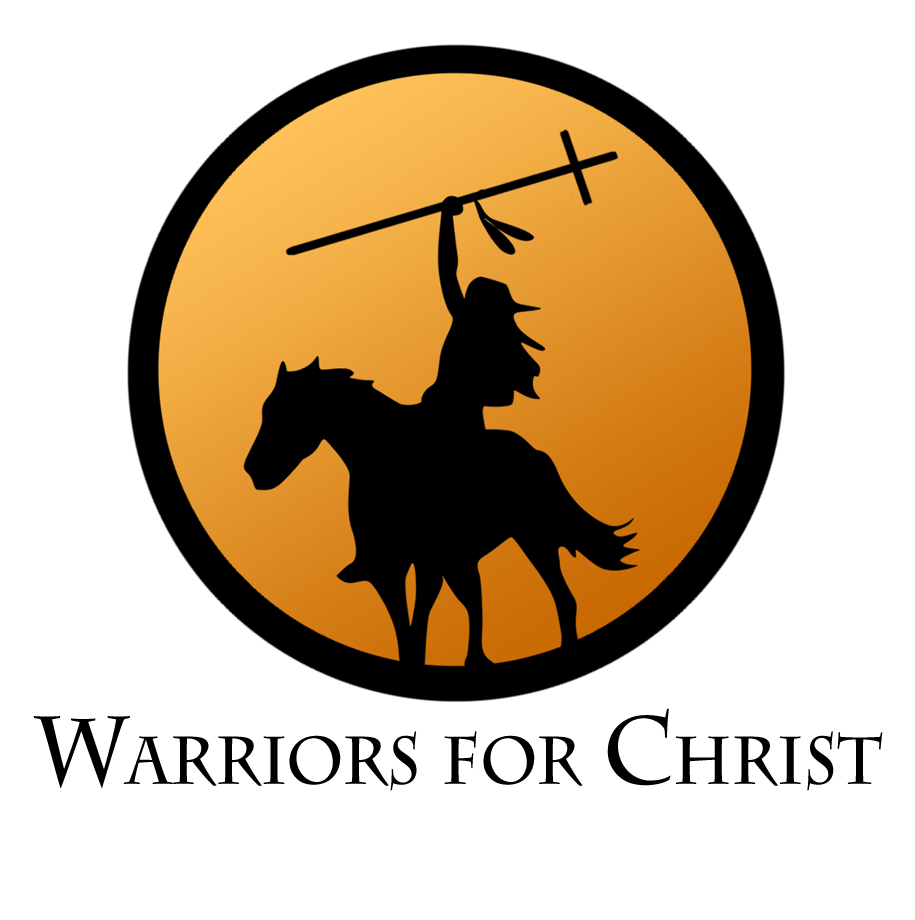 Please join with us as we head out with the Good News and His Word.

DO YOU NEED -HOPE, PEACE OR JOY ??
This Christmas video was made for you!
Bring Christ back into His Birthday –CHRISTMAS , “The Reason for the Season”

Reading of Handel’s Messiah, with comment and explanation. How to find Peace, Joy, and Hope.
The prophesy of Jesus Christ, His Birth, His role in our lives, the meaning of the Cross-the crucifixion,being Born Again, Good News, Good Tidings , Reinsertion, second coming. 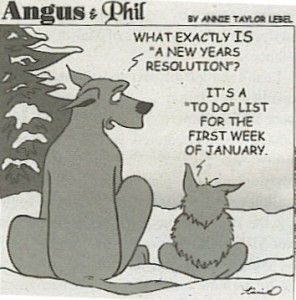 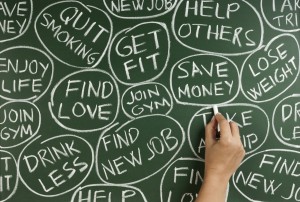